You can connect directly to a server or use SSH tunneling or SOCKS proxy. 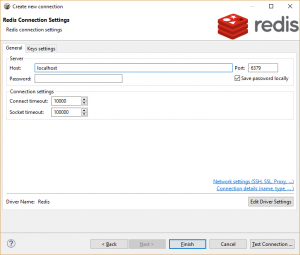 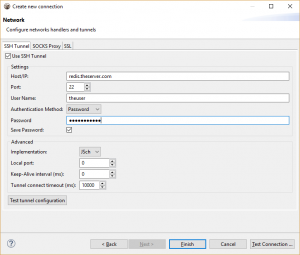 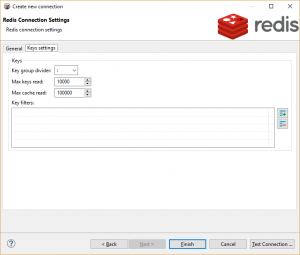 You can view/edit Redis keys a plain list. However Redis database usually contains a lot of keys (millions or even billions) and using list presentation is not convenient (or is not possible).

Key browser may be convenient in some cases but in case of big databases it is very uneasy to find your key in navigator and SQL editor should be used instead. Redis commands are the most flexible way to operate with keys. 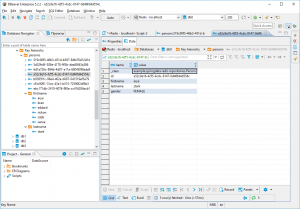 Redis doesn’t support SQL or any other query language. Instead of that it supports build-in commands and LUA scripts. Redis commands can be executed in the same way as in redis comand line shell: In order to execute a command run it using CTRL+Enter or ALT+X. All standard DBeaver SQL editor shortcuts are working for Redis as well. In order to execute LUA script surround it with {} brackets and run as single statement. If script contains empty lines or special characters select script text before execution.
{
return {1,2,{3,'Hello World!'}}
}