See the full list of the changes in the release notes or read more about the most interesting updates below. 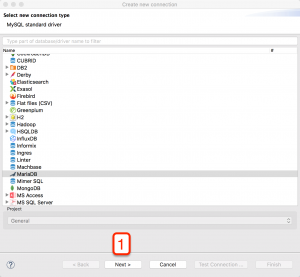 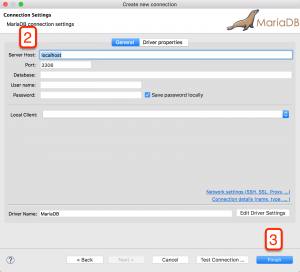 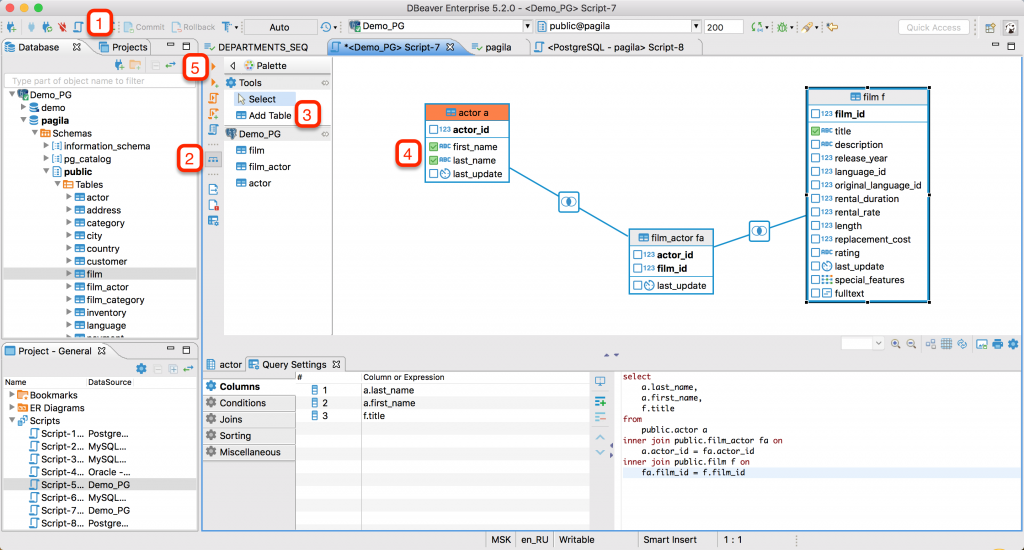 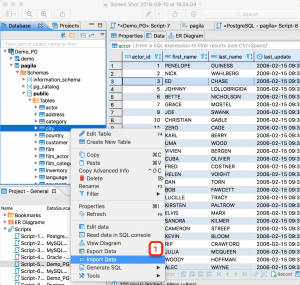 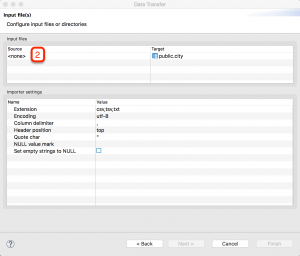 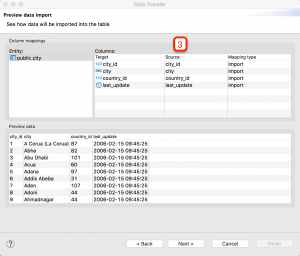 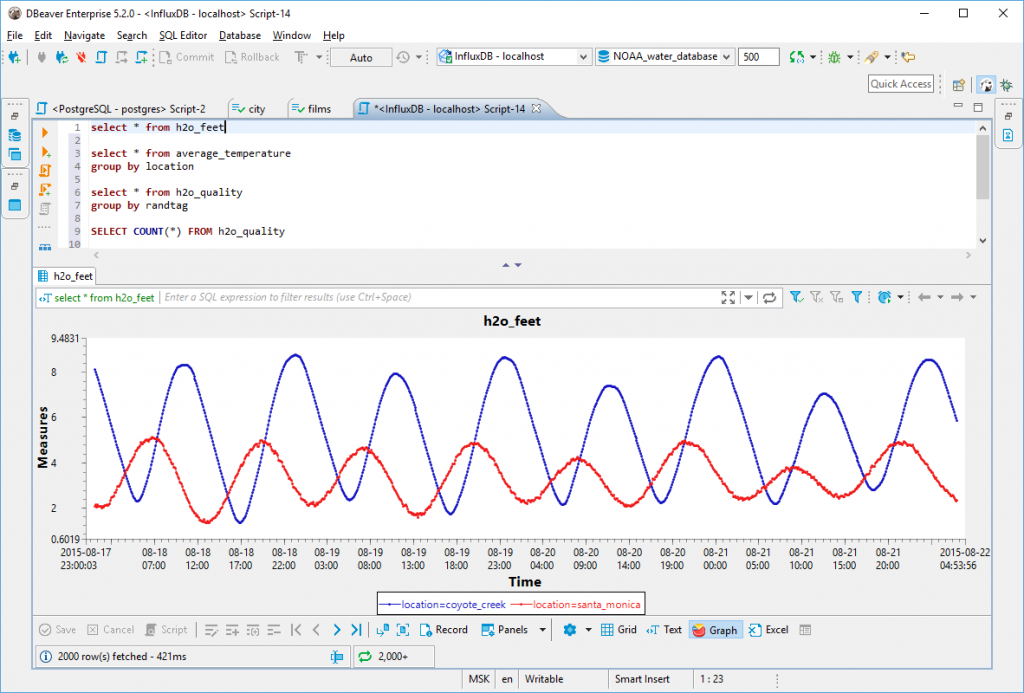 Subscriptions as a new payment way