It’s a difficult time for everyone. People around the world fight pandemia. All conferences and exhibitions were canceled. A lot of companies have sent their employees to remote work. We in DBeaver believe that even the worst situations end after some time. But now, it is better to keep calm and take care of yourself and the people around.

The new features of DBeaver 7.0 will help you to keep your work efficient even in a remote workplace. The most important of them in this news. 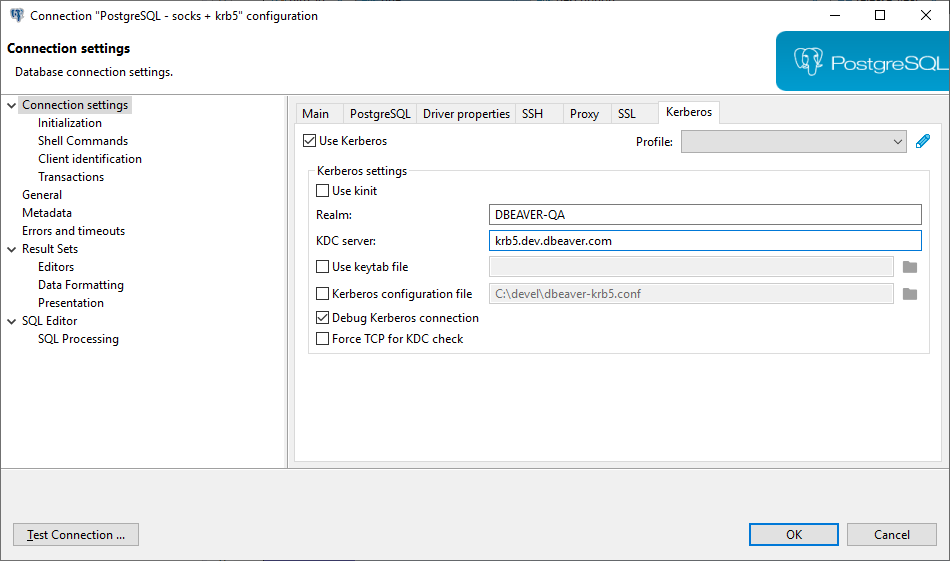 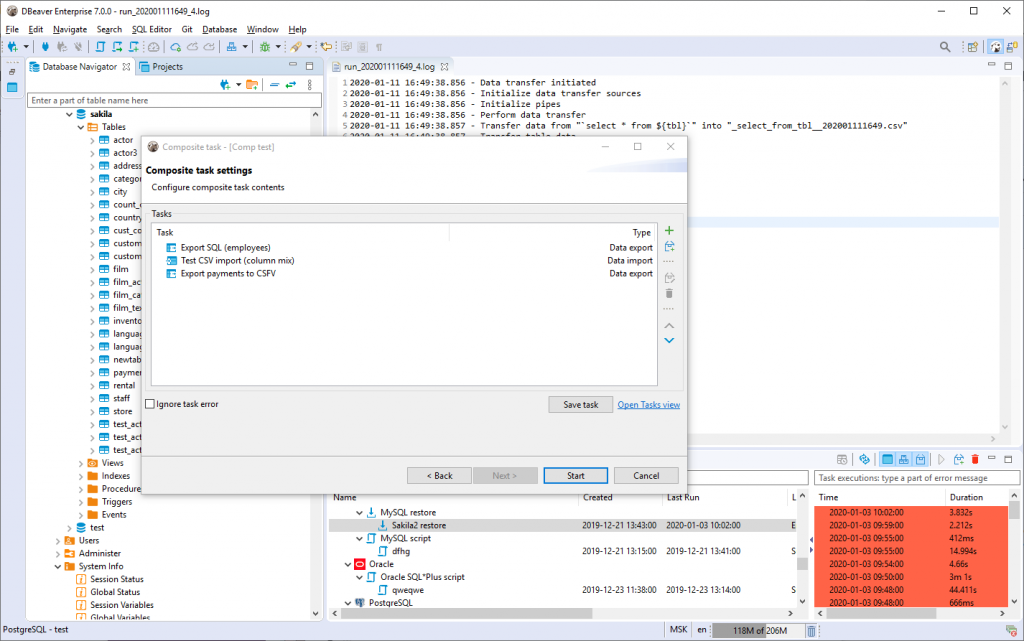 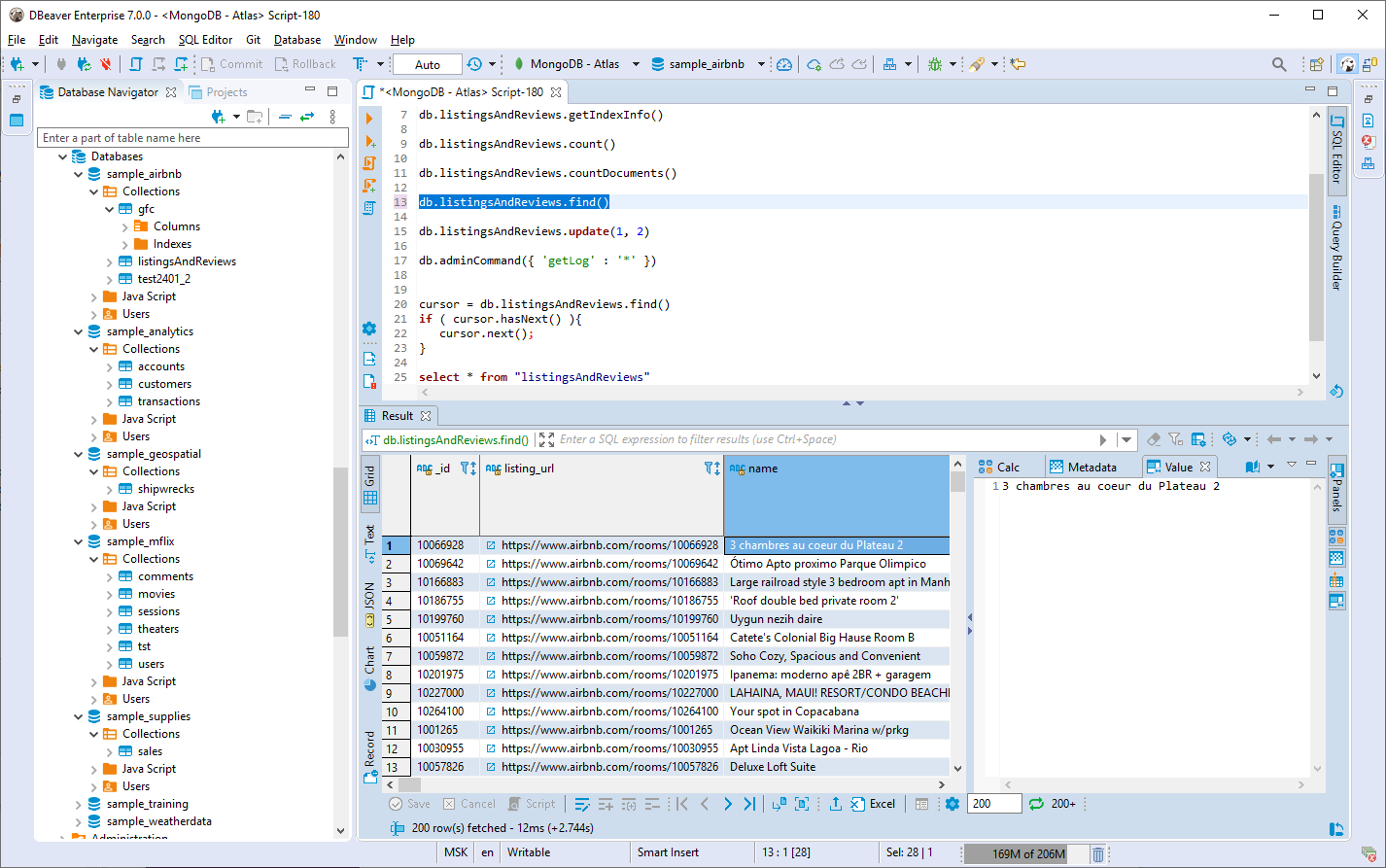 The most interesting from DBeaver 6.3

DBeaver EE 7.0 is the last version with 32-bit support