Our team has done a lot of cool things this year, and it’s time to meet the last release of 2022. We are excited to share the updates that DBeaver PRO 22.3 brings. 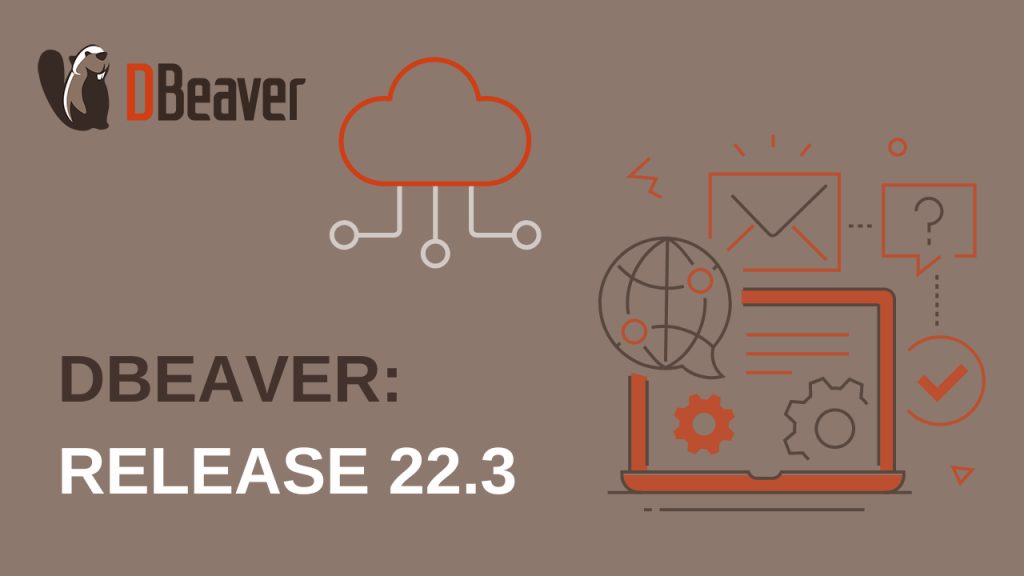 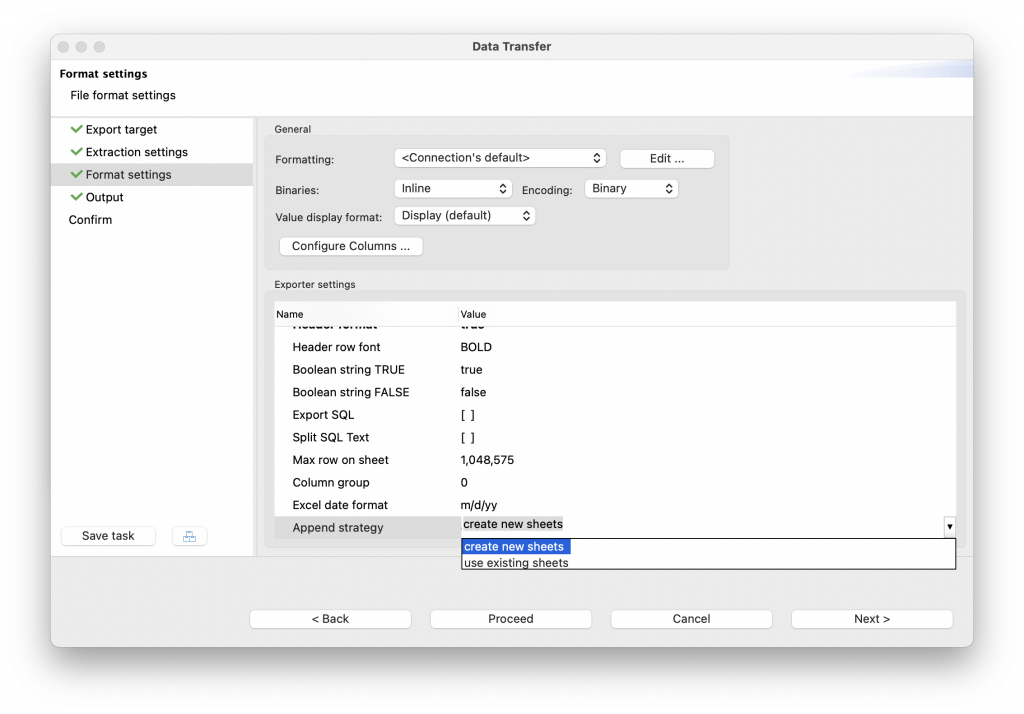 In addition, we have solved the issue of overwriting an existing file with the same name for exporting to all supported formats. 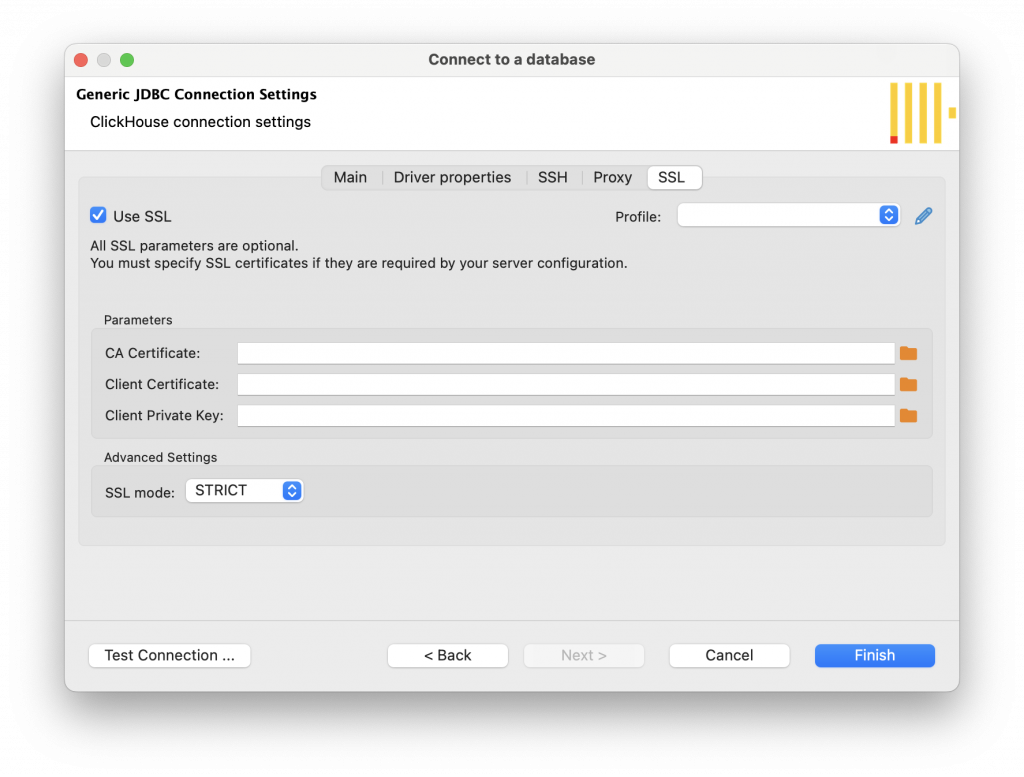