It is mid-September, which means it is time for our new release. So please welcome DBeaver PRO 22.2’s following updates and improvements. Let’s look briefly at the main ones. 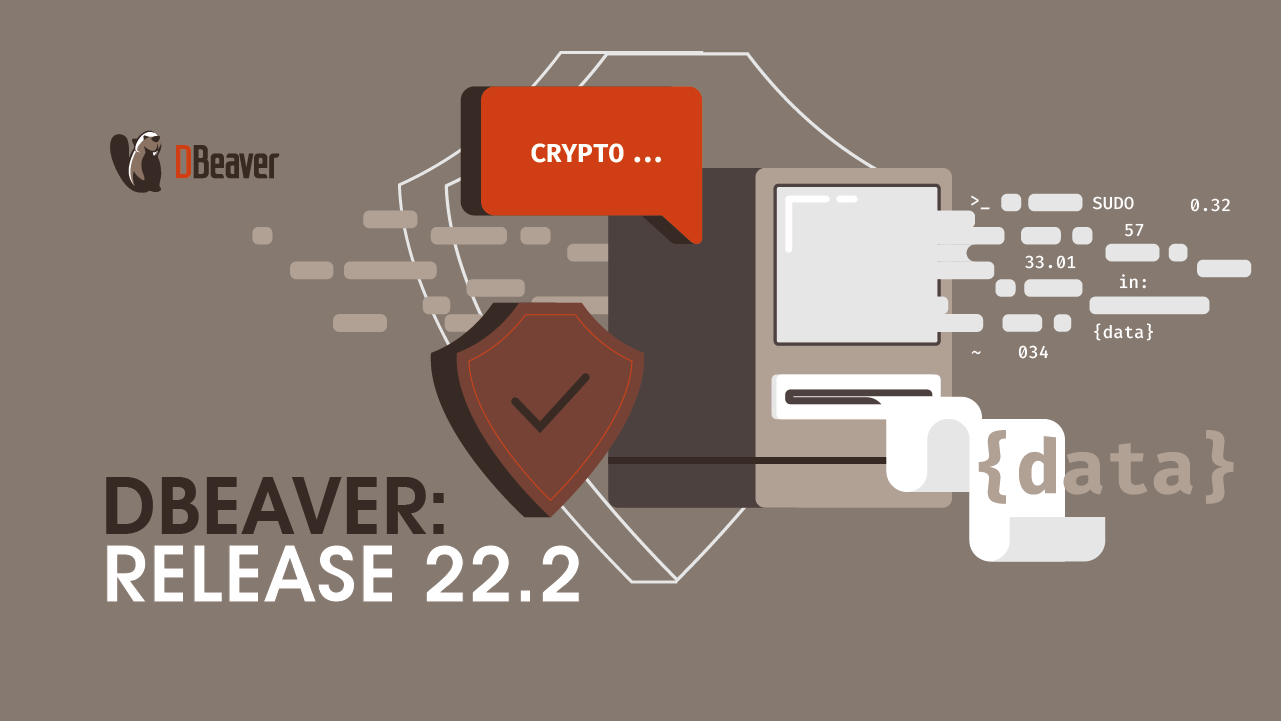 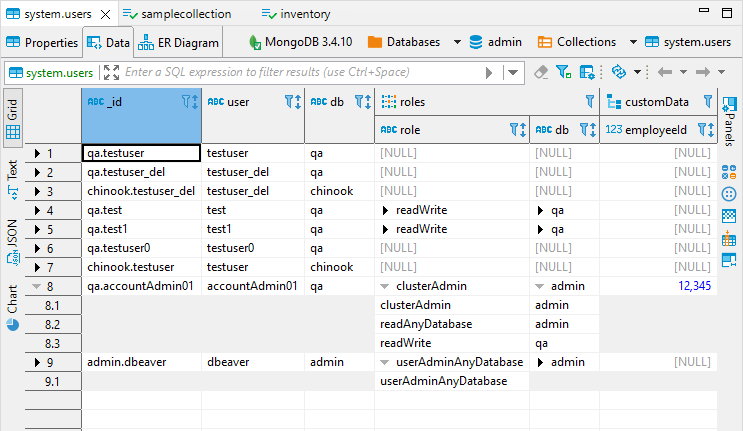 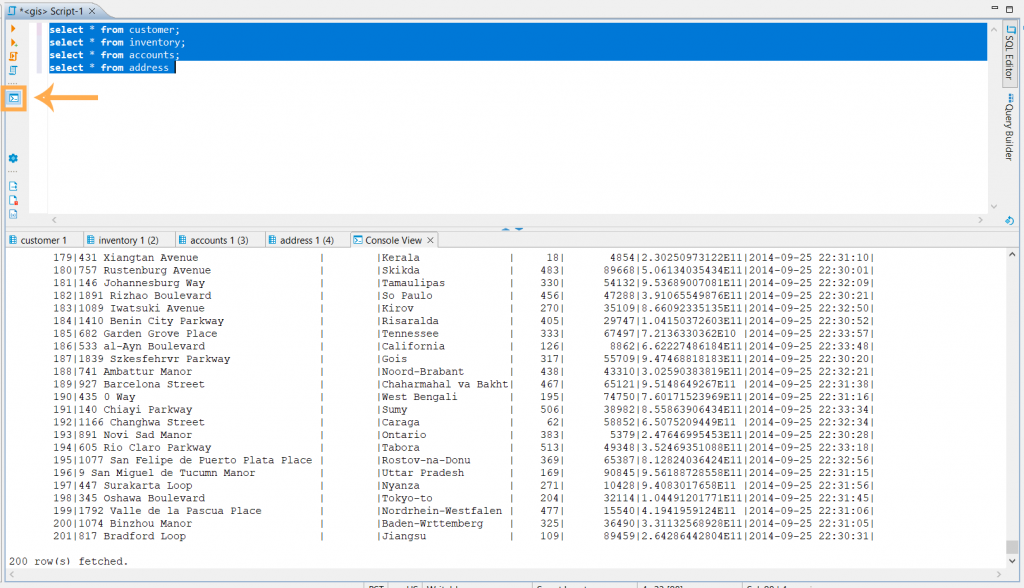 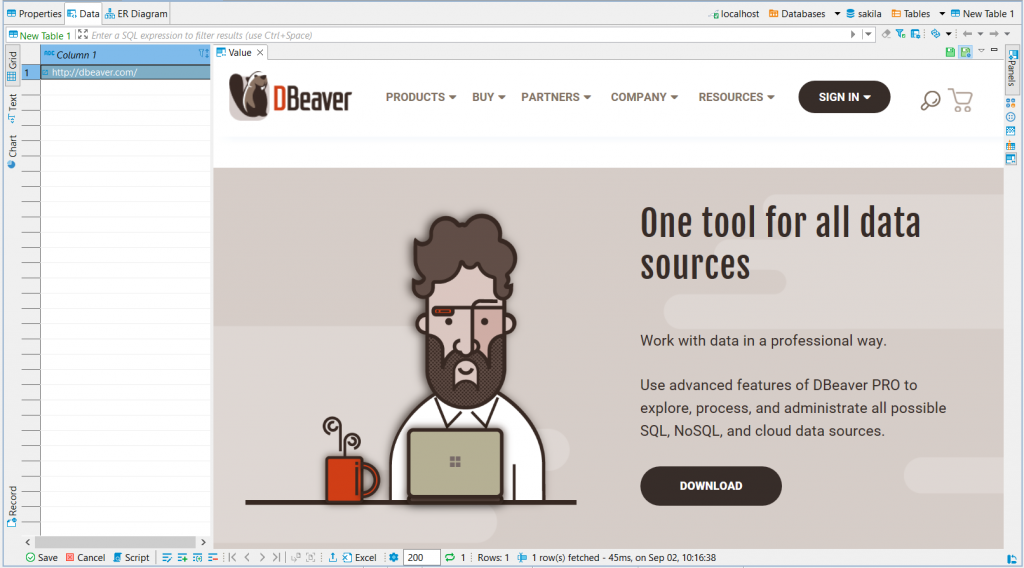 Working with tasks: how to get started

Database Tasks View: all your tasks in one place